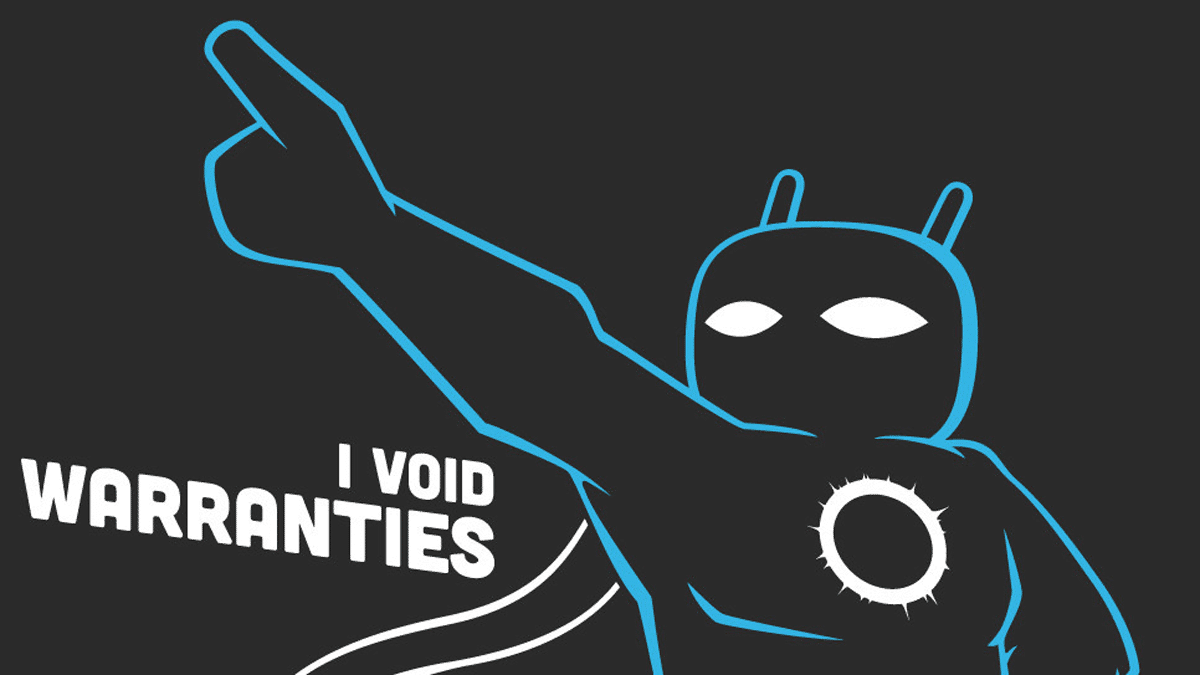 To root or not to root is the biggest confusion the android users have these days. Rooting can definitely take you to next level considering the control you gain over your device but its certainly requires a bit of risk, technicality and commitment.

Rooting means gaining the root access to your device. It allows you make changes into the deepest level of your software but yes it voids the device warranty and can even damage the device. But if it involves so much risk then why to root your device. Here’s the reasons to root your Android smartphone:

Your device manufacturer, Google and the carrier all have the say on when your phone should get the firmware upgrade. But who has the patience to wait. Once your phone is rooted you can get the OS version you want months before the carrier releases the official update along with various added features from the Android’s developer community.

Once you root your smartphone you can install any number of custom built ROMs, some of which are highly customized and added with features which cleans of an ugly skin to bring a fresh look and feel.

Android comes with lots of superfluous apps that we don’t want and will never use. After rooting you can remove them.

Many people have trouble making it through a day on a single charge. Rooting allows you to install customized kernel, some made for low consumption of power, and some to boost up speed.

Android is surely the most customizable mobile operating system but once you root your phone you can go up to the next level. If you want a total change, you can download custom ROMs that look nothing like Android at all.

You can block certain callers, unblock apps that have been blocked by your carrier, gain access to apps not available for your country.

There are apps that backup you phones data at the surface level but once rooted you can go way deeper.

One of the most annoying feature of Android devices is the limitation to install apps only in phone’s internal memory and not the SD card. With rooted devices one can use Apps2SD apps, which copies all the apps from the internal memory to SD card giving you possibility of using more and more apps.

After having rooted your device, you can also use WiFi or Bluetooth tether to share your cellular data connection with your laptop or PC. The application works with ad hoc connections and will get you up and running online on your laptop in no time. Similarly, tethering can also be achieved over a Bluetooth connection

In spite large number of benefits rooting is still not worth the effort for many people but for some its a blessing that allows them to use their phones in much improved way and for a longer time. Be sure to follow all instructions carefully while rooting as it is risky and a bit techi.