Smartphones are replacing laptops and desktops as our primary windows into the world. Smartphone sales are in the billions, with Android phones taking the lion’s share. There are few developed places on the planet where you can’t get an internet connection with a handheld device. This trend is only going to grow exponentially in the current year.

Along with this growth comes increased danger. Cyber criminals are noticing the trend toward smartphones as a primary device and are honing their hacking skills. Identity theft off of your Android is a booming business and a looming threat. Android owners need to watch out in particular due to the weaknesses in the system and the fact that it’s a favorite of criminals to attack. You need to know what you’re up against and what you can do about it.

Here are five of the biggest threats you need to look out for on your Android:

If you were thinking about using the free network offered by the cafe you love so much nearly, you should think again. Public networks are a major security risk considering that cyber criminals will use “sniffer” programs to intercept any data sent over them. This leads to identity and account theft, especially considering how most people aren’t aware of this threat.

To defend against this particular problem you are going to want to enlist the services of a Virtual Private Network for your Android, which is a service that will reroute your smartphone’s traffic through an offsite server using an encrypted connection. This means that no one on a public network will be able to see what you’re doing on your smartphone. Not only this, but you will be able to unblock sites such as Netflix and get past regional restrictions regardless of your actual location. You can consider it a tool for freedom as much as one for security.

Mobile malware is real, and it is getting worse, especially for Android phones. Often downloaded or shared through well-meaning friends or illegitimate websites, the problematic programs can cause browser crashes, steal information or hold your Android hostage. The coming year will only bring further advancements as hackers get more used to programming for smartphones and preparing to trick smartphone users. They also have more framework to build off of.

Defending yourself against it is for the most part the same as defending against it on your computer. Make sure to have some sort of security program or app on your Android and make sure that you don’t visit any problematic sites. You need to be particularly wary, because the vast majority of mobile malware is developed with Android users in mind.

Only use Google Play to get apps for your Android device. We’ve seen the rise of many smaller websites dedicated to try and sell or give you “free” apps or copies of your favorite apps in an unlocked or premium state. Nearly all of them are meant to swindle you out of your hard-earned money or information. The number of these sites will only grow as the years go by.

Getting these kinds of apps is only trouble. Too often they are watered down versions of what you want that don’t work at all, and even more often they are simply malware with a different file name. Don’t fall for it. The sanctioned app stores have safeguards in place. There’s nothing more that needs to be said in the realm of prevention.

Android phones are quite valuable and have a high black market resale value. That makes them a perfect target for thieves and pickpockets. Not only will your phone be taken away from you if you aren’t prepared, but any data on your phone will be forfeit if you don’t respond quickly. Thieves are noticing the potential profits from your data, and therefore will redouble their efforts in the coming year to take your Android.

It would be hardly practical to simply tell you to not get your phone stolen, as you probably are looking out for that. You should also have a plan in case it does get stolen. Make sure you have a lock screen with strong verification measures so it at least takes a while to get into your data. Finally, see if there is a remote wipe option available for your phone. If so, set it up and know what to do so you can respond quickly.

This may seem a bit broad to be a threat, but the vast majority of data breaches of any kind come down to human error. People fall for scams or misuse someone else’s phone that they borrowed or leave out their password for all to see. Human behavior and error is the biggest security risk there is. Always has been, always will be.

Educate yourself as to what the most common problems are. Learn the basics of internet security and integrate check-ups of your Android phone into your daily life. Don’t give your expensive personal investment to anyone for any reason. Learn what kinds of scams are online and how to detect and avoid them on your Android. Always be skeptical of “offers” or “deals”. 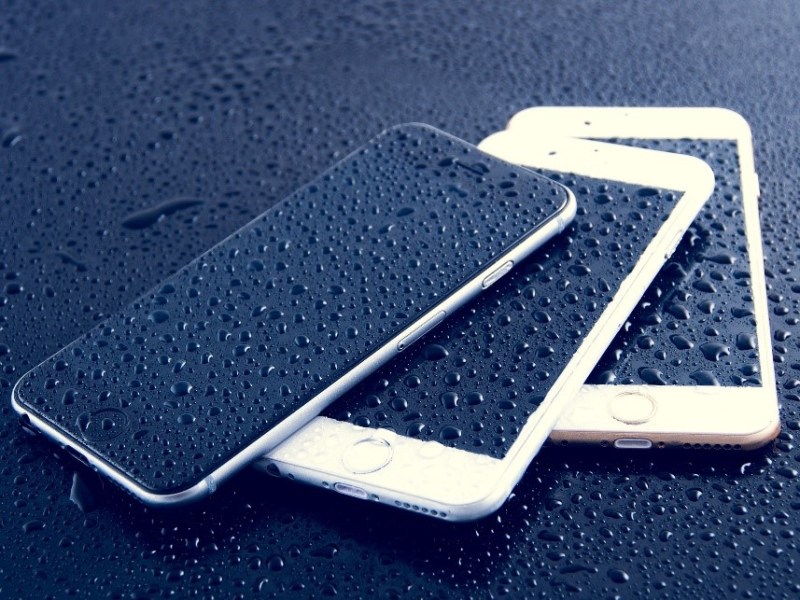 None of these threats are going to go away anytime soon, but all of them are manageable with the right knowledge. Android users can work together to take on any new problem cyber criminals can throw at them. Hopefully, with the proper preparation, you won’t even have to fight these battles and just live your everyday life.

Do you have any particular concerns about the coming year in terms of your Android smartphone? Have you already had to deal with one of the above threats yourself or seen it get to someone close to you? Have you prepared any defenses? Please leave a comment below, as we’d love to hear your thoughts.