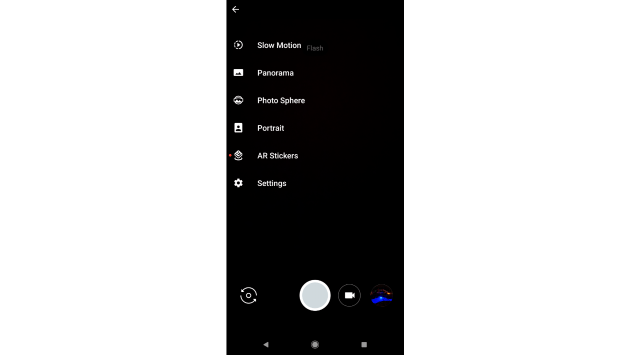 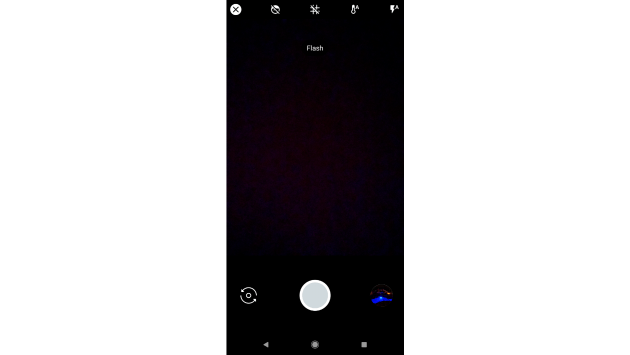 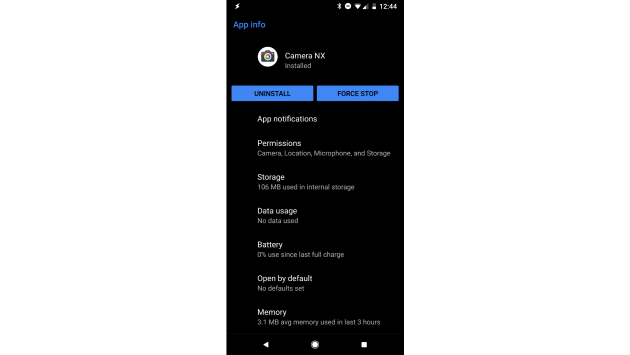 The description of Camera NX

Camera NX can be downloaded from AndroPps and sideloaded onto the phone. The best part of this app is that it doesn’t require root to function!